What Is Platelet Rich Plasma (PRP) And What Is It Used For? 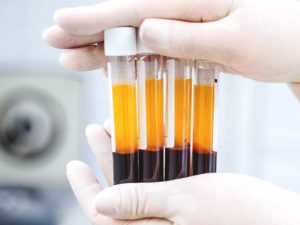 Platelets are found in your blood. They are the smallest cells in the blood and are responsible for clotting the blood and stopping bleeding. They contain a variety of natural substances that promote healing. By centrifuging blood at high speed it is possible to separate the different components. Being the smallest cells, platelets will remain in the plasma. This fraction of blood can be used to heal areas of damage in your body. There is no consensus on the definition of PRP. Some researchers have suggested that PRP should be understood as the fraction with platelet concentration 3 to 5 times higher than the normal level. However, the most defended definition at the present time is that which characterizes it as a volume of autologous plasma containing a platelet concentration higher than the basal level (150,000-350,000/l).

Depending on the used system, the concentration of platelets, leukocytes, and factors of growth of the preparation will vary.

PRP owes its therapeutic interest to the instrumental decisive role of platelets in the healing process and repair of a tissue wound. There are distinguished 3 phases: inflammation, proliferation, and remodeling, in which all the Growth Factors contained in the PRP intervene. Platelets play an important role by functioning as a carrier vehicle for growth factors and of other proteins contained in their alpha granules. These substances will be concentrated and deposited in the place of the wound, exposing and orienting a physiological concentration of proteins that will intervene accelerating and favoring the repair and regeneration process.

PRP plays a powerful osteoinductive role, being able to accelerate the consolidation of fractures or osteointegrate quickly and efficiently different types of bone implants. It should be noted that the PRP has a place in other fields such as dental and maxillofacial surgery, orthopedics, otorhinolaryngology, plastic surgery, neurosurgery, and periodontics. In orthopaedics, PRP can be injected into joints, tendons or wounds to promote healing and reduce inflammation.

Platelet rich plasma, commonly referred to as “PRP’, is a non-operative, permanent solution for conditions such as arthritis. Utilising the body’s natural healing process, Platelet Rich Plasma therapy is a concentration of platelets that are injected into the damaged ligaments, tendons, and joints to promote tissue repair and accelerate healing.

Intradiscal PRP is an outpatient procedure that uses the patient’s own blood platelet cells to address the underlying issue of disc health, rather than merely alleviate disease symptoms. 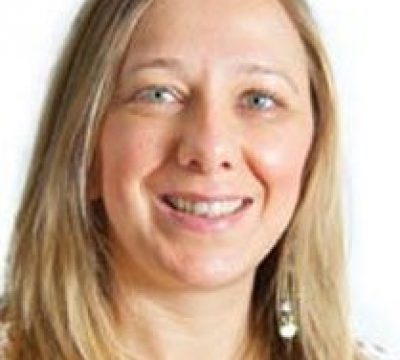 Specialist in Anaesthesia for Spinal Surgery. 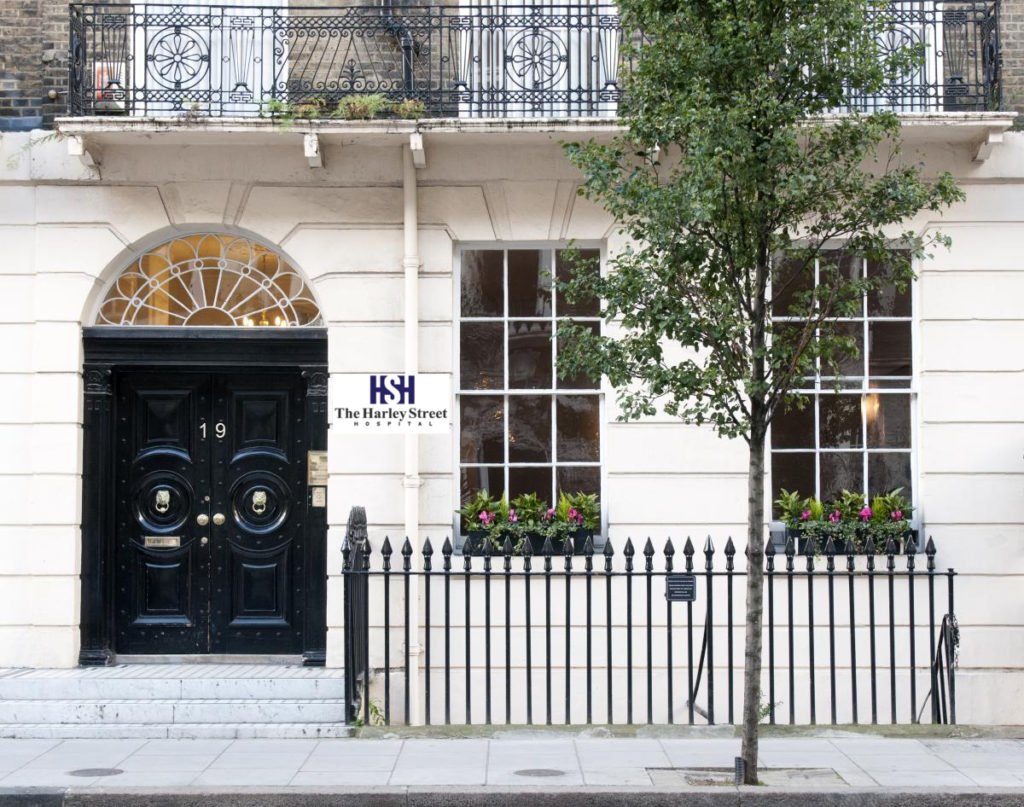 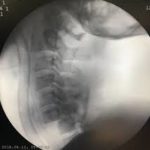 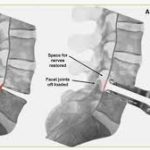 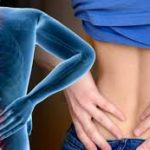