A case of 39 years old woman with two intracranial meningiomas and syringomyelia is presented. Large right-sided tentorial meningioma in cerebellopontine angle and middle cranial fossa and small left sided sphenoid wing meningioma co-existed with secondary tonsillar herniation and large syringomyelic cavity in cervical and thoracic spinal cord. The patient had dissociated sensory loss on trunk and upper left extremity, muscle atrophy, left hand paresis, long tracts signs. After having done atlanto-occipital decompression, the intramedullary cavity collapsed and neurological symptoms resolved. Two months later large tentorial meningioma was successfully removed via occipito-suboccipital craniotomy with tentorial transsection. A review of the literature concerning syringomyelia secondary to intracranial tumours was done. To our knowledge this is the first such case described in which syringomyelia syndrome was the prominent symptom of the disease and two staged surgical procedure, first oriented at treatment of syringomyelia itself, was applied 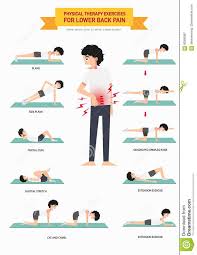