CONCLUSIONS: This study suggests a potential risk of failure of CEB in Greek patients, especially in females, which should be kept in mind while giving caudal epidural anesthesia.
Lumbar Disc Replacement Expert. Best Spinal Surgeon UK

Background: Caudal epidural block (CEB) failure or complications are not unheard even among experienced anesthesiologists and are usually due to sacral hiatus (SH) anatomy variations. The aim of the present study is to observe, record and analyze important anatomical features of SH and correlate them with potential CEB limitations.

Materials and methods: The SH of 155 complete and undamaged Greek adult dry sacra of known sex were included in the study. Three non-metric (shape of SH and location of hiatal apex and base in relation to level of sacral/coccygeal vertebra) and five metric parameters (height of the SH, transverse width of the SH at the base, anteroposterior diameter of the SH at the level of its apex and the distance from the sacral apex and base to the upper border of S2 foramina) were evaluated.

Conclusions: This study suggests a potential risk of failure of CEB in Greek patients, especially in females, which should be kept in mind while giving caudal epidural anesthesia.

View Full »
Abstract Background: Caudal epidural block (CEB) failure or complications are not unheard even among experienced anesthesiologists and are usually due to sacral hiatus (SH) anatomy variations. The aim of the present study is to observe, record and analyze important anatomical features of SH and correlate them with potential CEB limitations. Materials and methods: The SH… 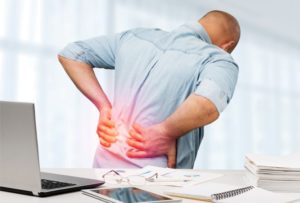 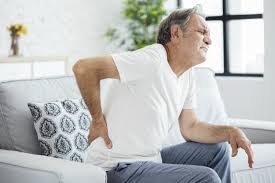