If you have been diagnosed with Jefferson fracture then you should seek a specialist second opinion on the best treatment options as untreated Jefferson fracture can lead to more serious problems including nerve damage, persistent pain and immobility.

A Jefferson fracture is a bone fracture of the anterior and posterior arches of the C1 vertebra,[1] though it may also appear as a three- or two-part fracture. The fracture may result from an axial load on the back of the head or hyperextension of the neck (e.g. caused by diving), causing a posterior break, and may be accompanied by a break in other parts of the cervical spine.[1]

It is named after the British neurologist and neurosurgeon Sir Geoffrey Jefferson, who reported four cases of the fracture in 1920 in addition to reviewing cases that had been reported previously.[2] 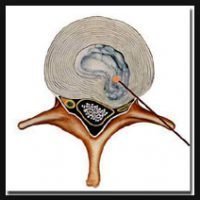 cervical disc replacement; +9 new citations
9 new pubmed citations were retrieved for your search. Click on the search hyperlink below to display the complete search

cervical disc replacement; +16 new citations
16 new pubmed citations were retrieved for your search. Click on the search hyperlink below to display the complete search 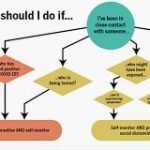 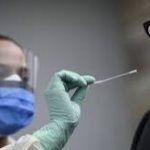 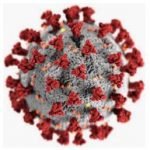 Covid-19 Coronavirus Screening and Testing Policy at The London Spine Unit
Screening All patients will be screened for symptoms prior to presenting to the hospital. Surgery will be deferred if the
1 2 3 … 7,231 Next »