[A case of pharyngolaryngeal edema after posterior occipito-cervical operation]

A 70-year-old female developed respiratory failure due to pharyngolaryngeal edema after posterior occipito-cervical fusion. She had a history of total thyroidectomy with bilateral neck dissection for advanced thyroid cancer associated with multiple lung metastases. However, her general condition was good, and she was not in cachexia. Her pulmonary function test revealed %VC of 54% and %FEV1.0 of 79%. This posterior occipito-cervical fusion was necessary for pain relief. Twenty-four hours after surgery she suddenly showed dyspnea, requiring tracheal intubation, and was supported by mechanical ventilation. The pharyngolaryngeal edema was recognized with bronchoscopy from the lower larynx with arytenoid region to nasal choana. In several days she recovered from pharyngolaryngeal edema and was extubated. She was discharged from ICU after close observation for 24 hours after extubation. She developed respiratory distress again due to difficulty in sputum expectoration, resulting in emergency tracheostomy an the floor at midnight. In this case, pharyngolaryngeal edema may have been caused by disturbance of lymphatic flow due to posterior occipito-cervical fusion in a patient with a past history of bilateral neck dissection. We also reviewed the literature in this report 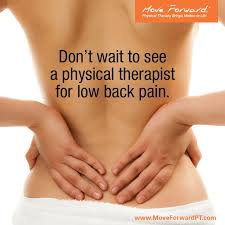